The village is nestled in the far reaches of the Laignes valley, on the borders of the Côte des Bar between Champagne and Burgundy. The rolling hillsides emerged during the Jurassic period and growers have been tending its vineyards patiently for centuries. Its name and history are plural, but its reputation is unique: Les Riceys. It is the most sought-after cru in the Côte des Bar, and the excellence of its Pinot Noirs has earnt three AOCs: Champagne, Coteaux Champenois and Rosé des Riceys. Domaine Alexandre Bonnet has become the symbol and emblem of this unique terroir. 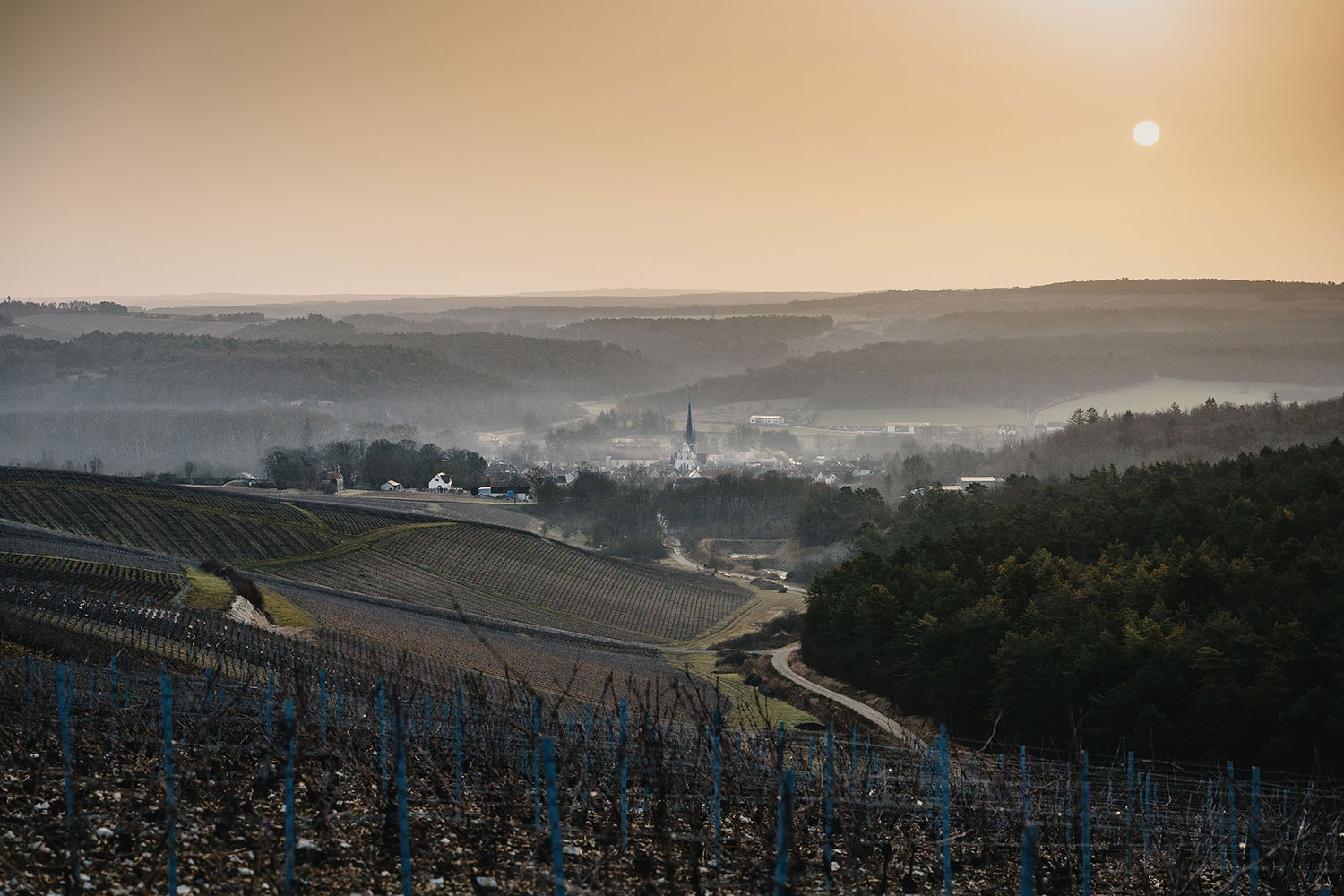 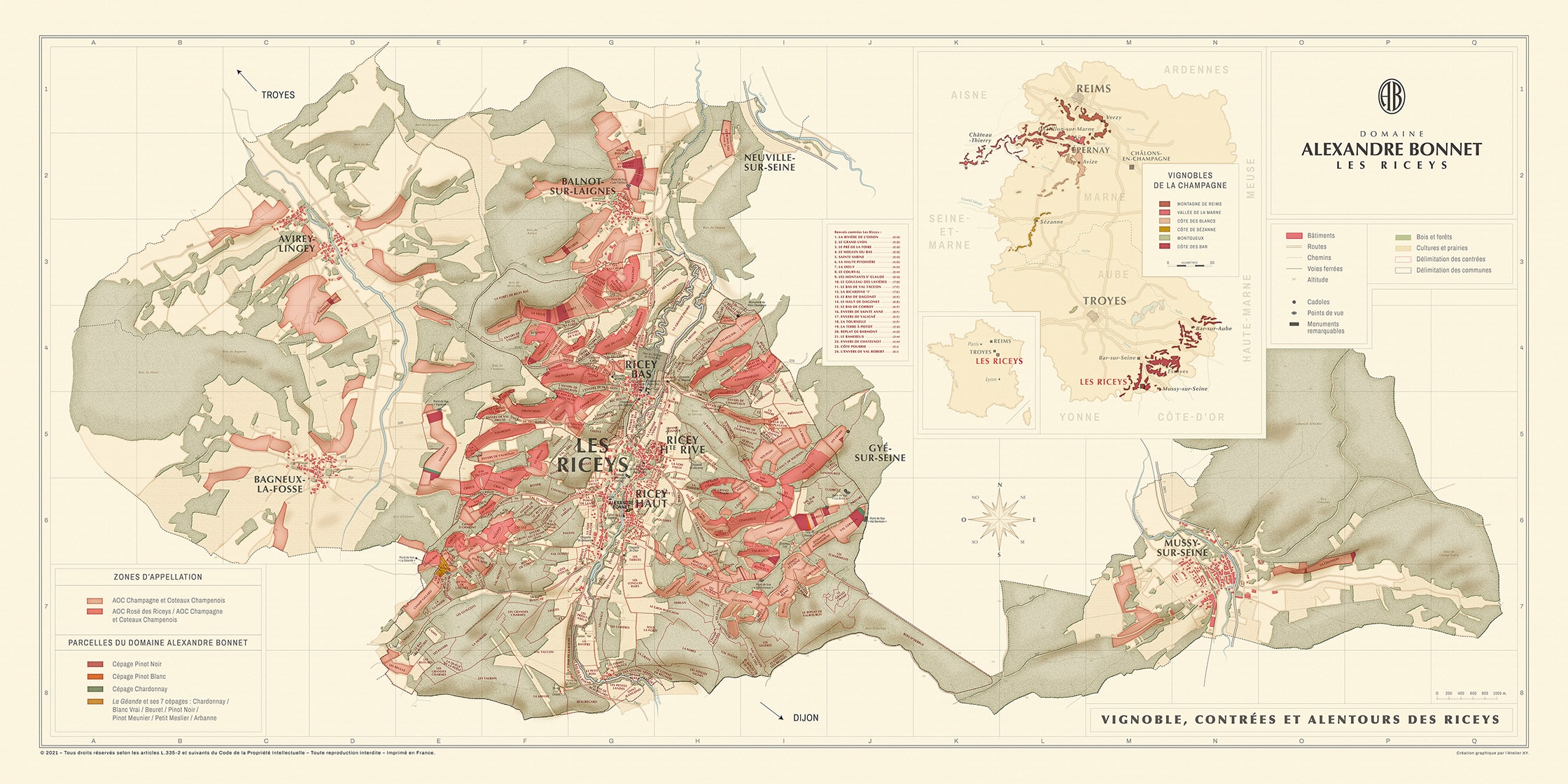 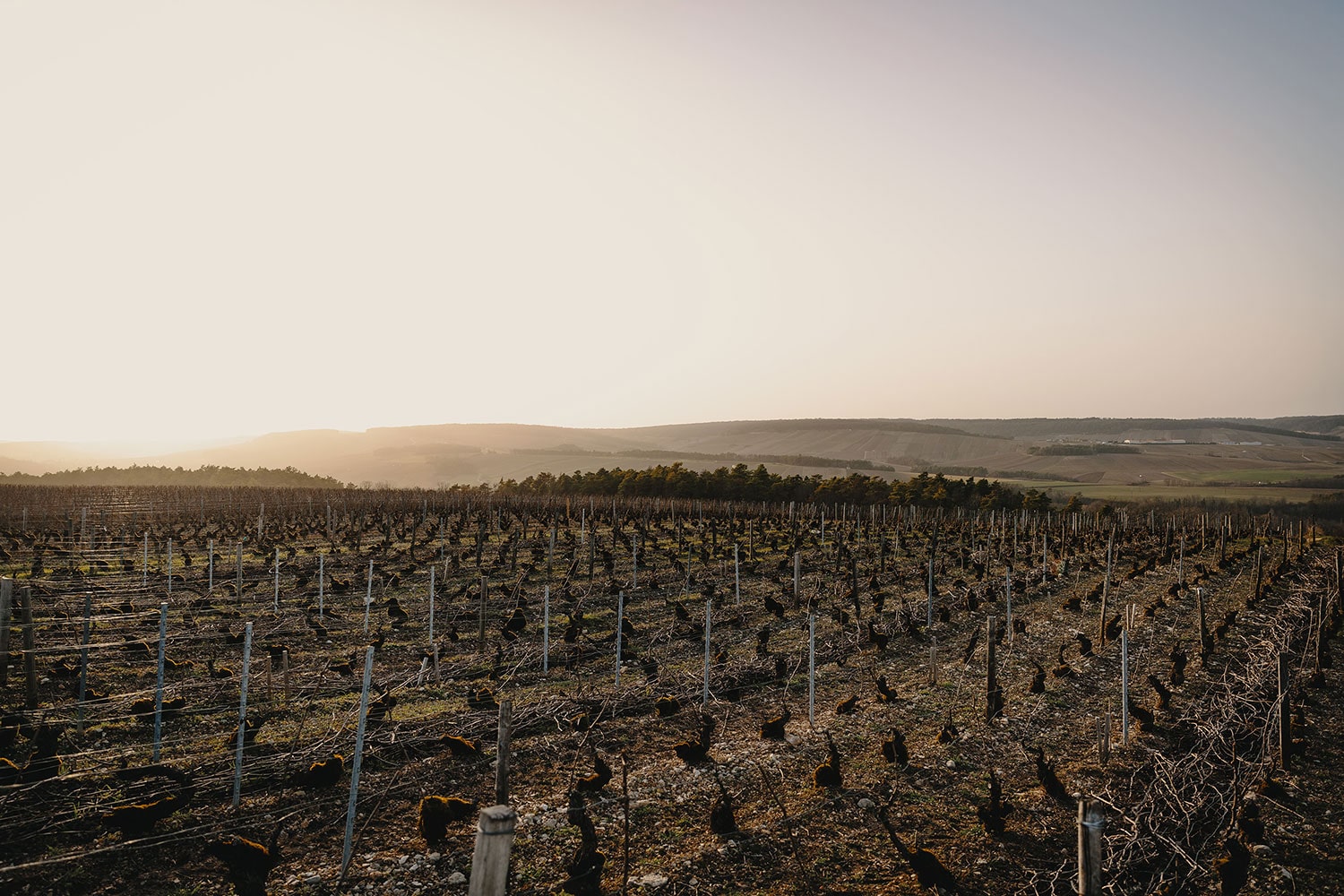 With the passing years, Kimmeridgian limestone sometimes rises to THE SURFACE. 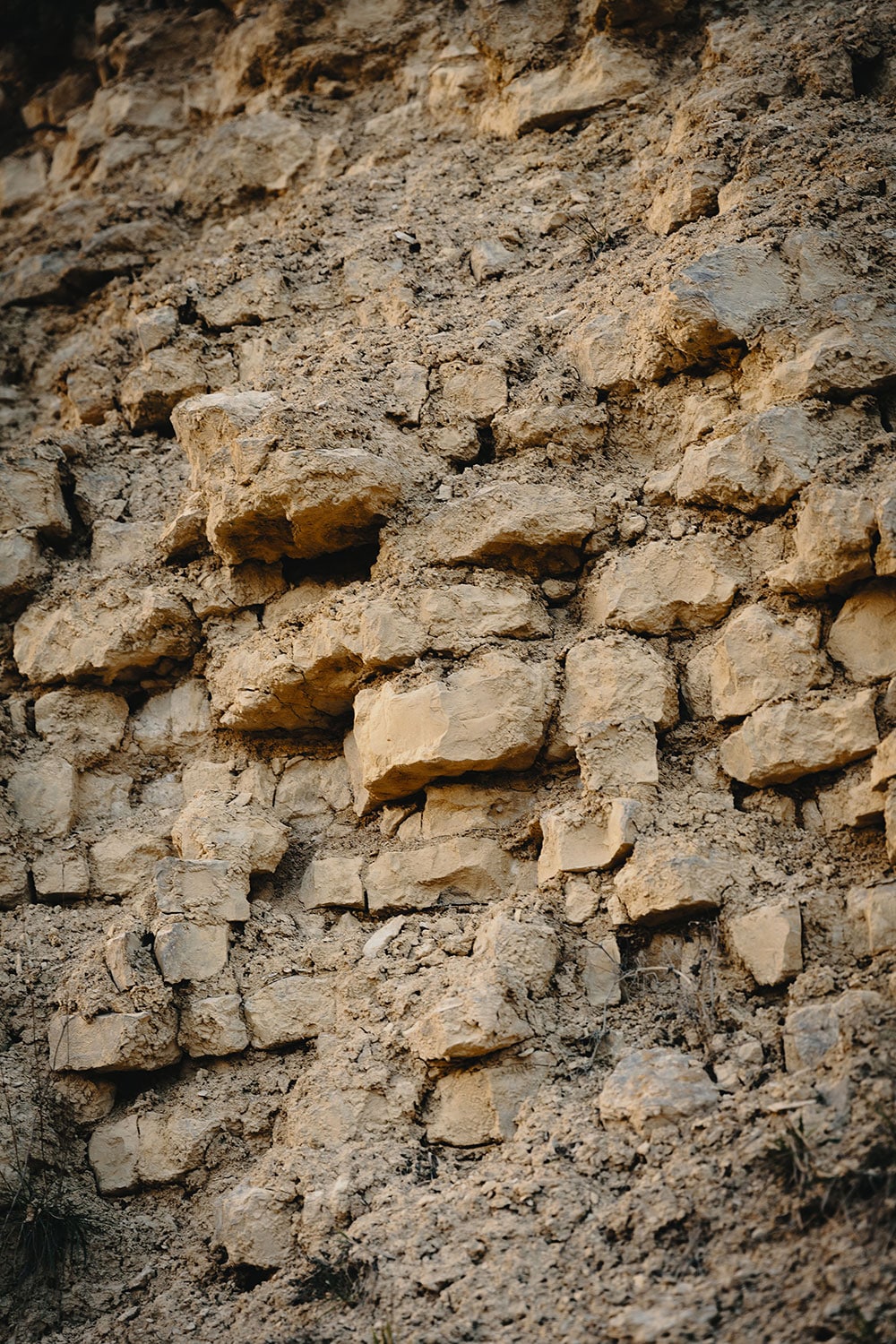 The number three is incorporated into the terroir of Domaine Alexandre Bonnet, binding the past with the present of Les Riceys: 3 villages, 3 churches formerly attached to 3 dioceses, 3 appellations, and so on. This three-pronged phenomenon also permeates the world around it, into the world of living things – humans, animals and plants – ultimately forming a unique microcosm. We invite you to join us on this journey from trinity to unity, as we gradually reveal the stages of the seasons like a rite of passage.